Congress enacted the Affordable Care Act in 2010 under unusual circumstances. Democrats began drafting the law when they had 60 votes in the Senate and a majority in the House. Senator Edward Kennedy’s passing changed that. Democrats turned to the budget reconciliation process to pass the ACA. However, this circumvented the legislative process we learned about on School House Rock. The law never went to a conference committee. Conference committees fine tune legislation, addressing details, nits and errors. Without these tweaks, laws are usually flawed.

Which meant that the ACA had problems. Whatever your personal opinion on the ACA, the reality is the legislation as passed needed refinement. Normally this problem would be remedied in follow-up legislation. But the politics of the ACA made significant fixes impossible. Republicans historically wanted to repeal Obamacare, not fix it. Democrats couldn’t implement many fixes on their own.

This year, however, the IRS stepped up to fix what is known as the Family Glitch. To oversimplify a bit, these are rules that determined whether a person was eligible for a premium tax credit. Family members of employees offered qualifying employer-sponsored coverage who could not afford the dependent premium were ineligible for subsidies when they obtained insurance through an ACA exchange.

The regulations apply to health plans with January 1, 2023 effective dates – even if those plans are sold before January 1st. For example, plans sold during this year’s open enrollment (November 1, 2022 through January 15, 2023).

Which means if you sell health insurance, understanding the Family Glitch fix is important. Fortunately, the folks at NAHU can help with that. They’ve published a Family Glitch FAQ that is required reading for benefit specialists. (Members of NAHU have access to compliance support that can provide even more assistance). You can view NAHU’s FAQ here. 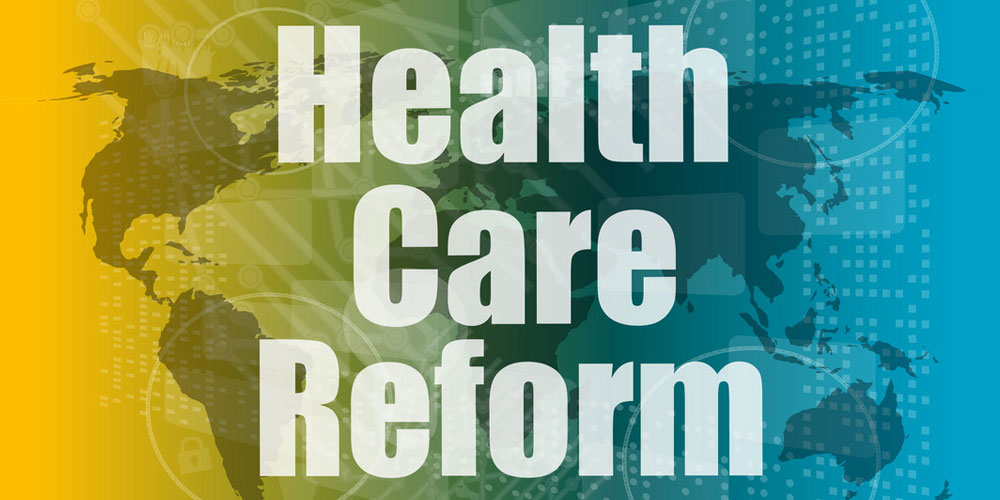